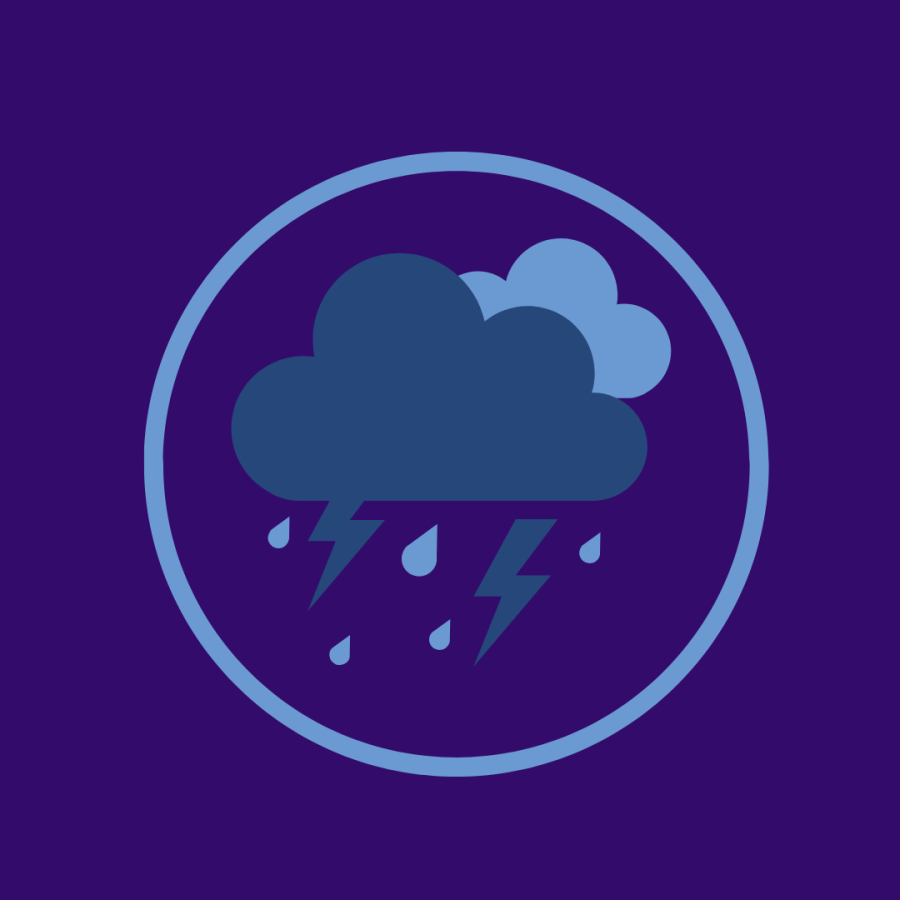 Image made on Canva

California has been undergoing some extremely heavy rainfall, the weather whiplash was caused by the previous year’s dry spell. As welcoming as it was for the drought situation, the unforeseen influx of rainfall negatively affected many residents as it destroyed homes and businesses.

The two weather phenomena that caused all this was a series of atmospheric rivers hitting the northern coasts and a bomb cyclone. Atmospheric rivers are created when water vapor makes its way through the atmosphere in a flowing column. It was particularly devastating this season because the Pacific Coast was left dry after such heat. By flowing upwards into the California mountain ranges, the vapor gathered even more moisture before condensing in the cool mountain air and causing heavy rainfall for the population down below. Meanwhile, a storm system built itself off of the northern Pacific Coast, feeding into the atmospheric rivers and creating a cyclone. In response to the severity of this weather, Governor Newsom stepped in by declaring a state of emergency stating, “California is mobilizing to keep people safe from the impacts of the incoming storm.”

Fortunately, not all of California was devastated. Here in Chino, there seems to be a mixed reaction to the weather. The rain changed from heavy to light within an hour. It has seemed to inconvenience some locals but even through the storm continued on with their daily routines like morning walks and taking their pets to be groomed. However others were requesting aid from others in fixing tiling and roofing, and suffering destruction in landscaping.

On the bright side, for the Chino community, it has brought some more awareness into the procedures of rainy day weather, with people sharing warnings and tips throughout social media platforms. Many residents have helped those who have been troubled by the rain. The storms targeted much of Northern California and caused much architectural destruction. While heavy rainfall followed throughout the state. Even now there are still storm and flood warnings. Hopefully, soon all will calm down and those who were harmed during this disaster are given the help they need. In the meantime, communities should continue to come together now when care is needed most.