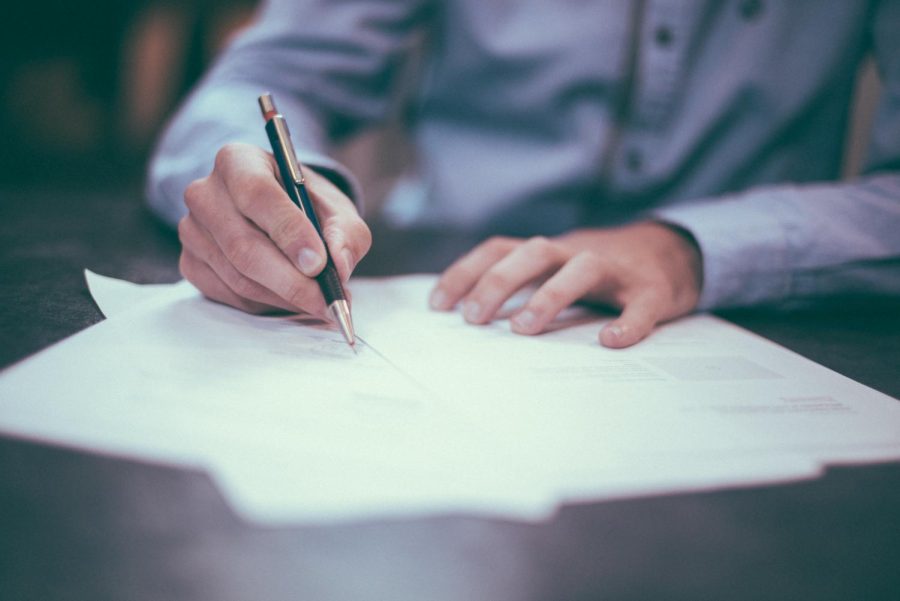 Twitch and NMPA are getting closer to signing a deal 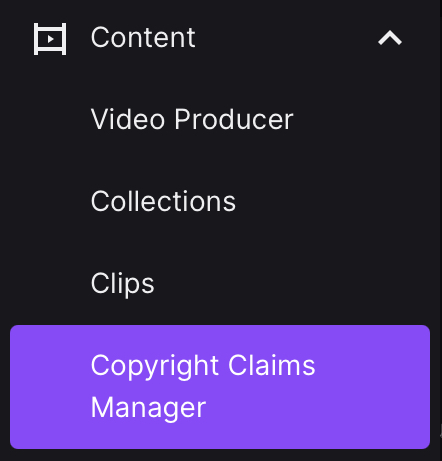 View of Twitch’s Creator Dashboard. This feature allows creators to view copyright claims on their streams.

After the live streaming platform gained popularity during the pandemic, Twitch is now working with the National Music Publishers Association (NMPA) to create a music licensing agreement. Many creators play music as a background to their content, and when the platform gained mainstream attention, it also caught the eyes of the music industry. This caused a wave of creators to have videos and clips removed from their accounts as the site took down any content that was copyrighted.

As record labels began to care more about the use of their music in livestreams, they began to work a deal with twitch, while using soft fixes as a way to temporarily push back the problem as the companies made an agreement. The site can mute sections of the stream recordings to comply with the Digital Millennium Copyright Act (DMCA) of 1998. “Twitch has deals with performing rights organizations including ASCAP and BMI, but it does not have music licensing deals with Universal Music Group, Sony Music Entertainment, Warner Music Group or any of their respective publishing companies.” according to Billboard.

Organizations such as the NMPA have worked to make a deal with Twitch, viewing the site’s use of DMCA laws as a way to avoid paying for copyrighted works, as other websites and apps such as Youtube and Tiktok have already made similar deals. “Twitch has the audacity to imply licensing music for its platform is a novel or difficult exercise. Twitch – and its parent company – cannot seriously argue that their profit margins do not leave room to fairly compensate creators and songwriters for the use of their music” said NMPA President David Israelite. Twitch’s Parent Company, Amazon, is one of the largest american companies, and NMPA’s criticism of their lack of accountability for Twitch creators unlawful use of music while streaming is very reasonable.

Companies trying to make deals with Twitch have expressed their disapproval of the site, as they see it as trying to delay making a deal as a way to avoid paying the copyright holders.  Many creators have complained about Twitch’s current DMCA copyright system, claiming it is inconsistent as they see their videos get taken down because of 1 minute of a song playing as other videos go untouched despite having hours of music being played in the background. Other users have found ways to get around the takedowns, with creators such as Jerma985 using a personal soundboard to overlay their own audio effects in real time on their streams, blocking the music from being detected while still being entertaining to fans watching the stream.

Many await the new deal, wondering how it will change the current systems and how it will affect the creators who use the platform. While there are rumors that a deal may be signed within the next week, none of the parties involved have set an official date for the agreement to be signed. For now, the only thing to do is wait and watch as events unfold behind the closed doors of music labels and copyright laws. 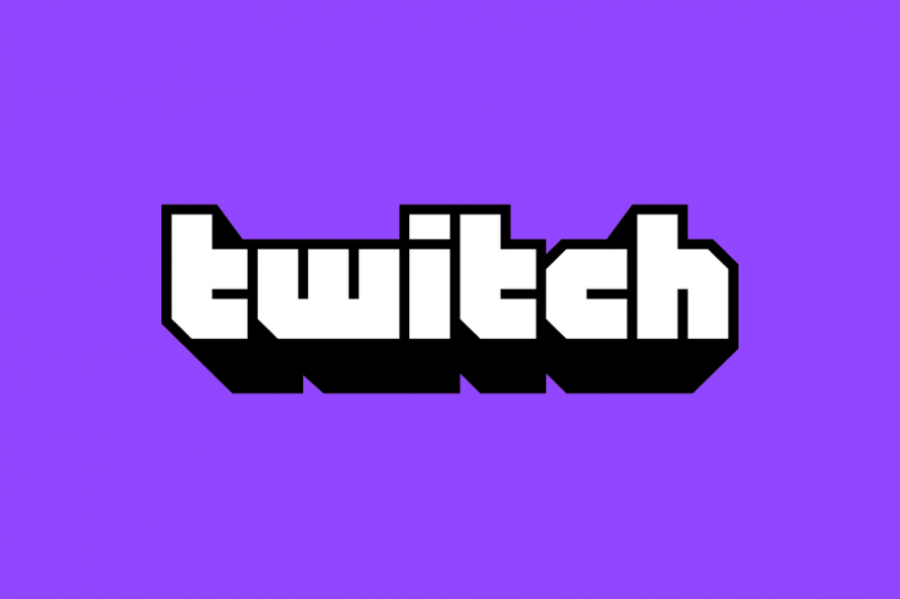 Twitch.tv’s logo. “We look forward to innovative collaborations that further unlock the incredible potential of our service and our community for music publishers and their songwriter partners.” -Tracy Chan, Twitch Head Of Music

Following the months of animosity between Twitch and the NMPA, an agreement has finally been reached to change the way that copyright issues are resolved on the site. This new agreement means that streamers will now receive warnings rather than an immediate penalty. While the new agreement won’t fundamentally change copyright law as a whole, it is a much more forgiving system than what was in place before.

Before this agreement Twitch would be fully under the control of the DMCA, meaning any copyrighted music would be taken down if the copyright holder filed a claim with Twitch. This caused many streamers to find clips or full stream VODs being muted or deleted without any warning, with some users even receiving temporary or permanent bans from the site. Under this new deal, Twitch can now issue warnings to streamers who infringe on copyright rather than immediately penalizing them.

This solution only changes the aftermath of a copyright strike. Streamers will still be expected to comply with DMCA laws and to avoid using copyrighted material without explicit permission from the copyright holders. While many creative solutions outside the platform have been made, such as games offering “streamer modes” that remove copyrighted music while playing, this deal is the first official change to the way that Twitch streamers will be expected to handle copyright law.

“We are pleased to reach this agreement with the NMPA and excited about our shared commitment to empowering songwriters and other creators to share their work and passions while connecting with audiences.” said Twitch’s Head Of Music as a part of the official press release. The press release also announced that Twitch will be implementing a new system to help singers and songwriters grow their audience and revenue. This new system will allow music publishers to opt-in to a deal allowing an easier way for musicians to find an audience and for listeners to find new creators.

This new deal was not met with full admiration, however, as how many warnings a creator gets is still unknown, and may be changed based on the circumstances of the copyright claim. If a creator gets too many warnings or is believed to have purposefully violated copyrights, then the creator may still receive the same punishments that were in place before. Despite these concerns the deal still is working to help the companies work together, “…our respective communities will greatly benefit from this agreement” said NMPA President & CEO David Israelite.