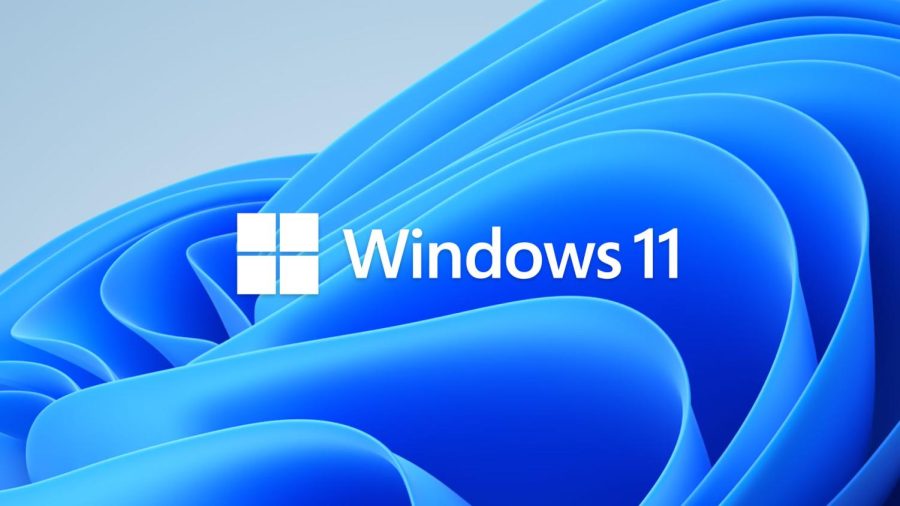 Windows 11 is the newest NT operating system released on October 5, 2021. 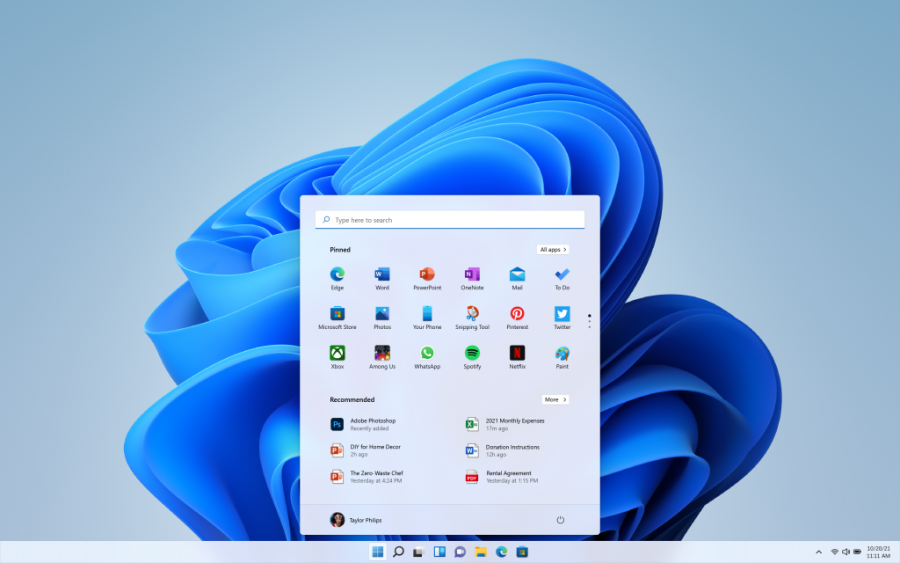 Windows 11 has simplified the design and user experience with a modern, fresh, clean, and beautiful look,” according to Microsoft.

Microsoft Corporation announced that Windows 11 is set to release on October 5. The anticipation of Windows 11 has been felt from regular users to avid PC gamers. New eligible devices will be offered the upgrade first.

Windows 11 will feature an upgraded UI, improved widgets for the desktop, support for auto HDR and DirectX 12, snap layouts, improved text to speech dictation tool, multiple desktops, optimization for touchscreens and AI-powered apps. This sounds great, however, there is some rather unfortunate news for those on older hardware.

If you have a Windows 10 PC that’s eligible for the upgrade, Windows Update will let you know when it’s available. You can also check to see if Windows 11 is ready for your device by going to Settings > Windows Update and select Check for updates*.

If you’re a gamer, Windows 11 promises to “unlock the full potential of your system’s hardware, putting some of the latest gaming technology to work for you…Direct Storage for faster load times and more detailed game worlds.”

Panos Panay, Chief Product Officer, explained that Windows 11 is “a space where we always know our way around.” Panay refers to the times of change users are facing and how the PC has played a role. The Microsoft Corporation also addresses the joy and connection with loved ones and friends through play. Panay suggests that the new Windows 11 must be personal and should feel emotional. 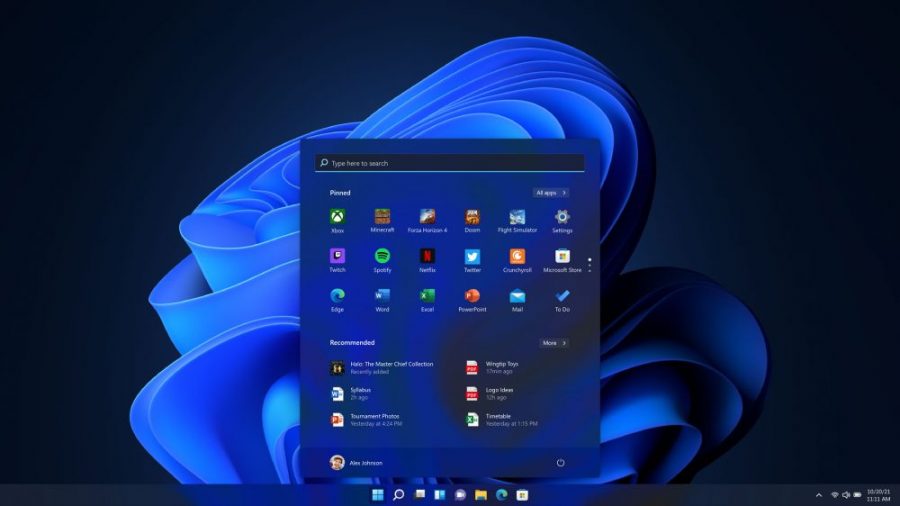 Windows 11 desktop promises users a sleek and user-friendly platform experience. From apps to doc, Windows 11 has a Mac feel to it. “This is the first version of a new era of Windows. We are building for the next decade and beyond,” says Chief Executive Officer, Satya Nadella.

Windows 11 has finally broken the cycle of hit or miss windows operating systems. The successor to Windows 10 feels like a breath of fresh air, with its sleek new design to its improved user interface; almost everything about Windows 11 feels alive and responsive. It is a definite improvement from Windows 10, offering many new features than its predecessor.

According to Chief Product Officer of Microsoft, Panos Panay, “All of this craftsmanship, from the details of design through the performance, they come together to empower you to produce and inspire you to create.”

Probably the most revolutionary feature so far has been the introduction of multiple desktops, which is a complete quality of life improvement for Windows users. Windows 11 allows for the full potential of multiple desktops to be realized, making the organization of work-related files and applications easier.

Windows 11 is a lot more user-friendly for new Windows users. Applications are now centered in the middle of the taskbar instead of the left, however, you change this to your liking. It is now a lot easier to find specific files using the search bar, and the application icons have changed as well to be a lot more simplified, giving them an almost cleaner look. The colors of familiar applications have changed too, giving the applications a modernist and minimalist feel to them. Windows 11 has its own personality almost, having a very soft and gentle feel to it, with its glass-like aesthetics to its soft colors. Even application borders have changed, from a sharp edge to a delicate curve.

Users who use the windows touchscreen will be happy to know that Windows 11 is completely optimized for the touchscreen, allowing for smooth and easy transitions between different tabs and monitors. This also includes a brand new windows dock used to connect your PC to the TV.

Windows 11, as far as users are concerned, is a complete upgrade from Windows 10, greatly improving its user interface while at the same time scaling down on some unnecessary features. It is amazing to see Windows 11 finally breaking the cycle of good and bad windows operating systems, Microsoft has finally and decisively reversed that trend.

However, Windows 11 still has its flaws. Just like nearly all Windows versions, it feels a bit unfinished. Just as Windows 10 felt unfinished upon release, a lot of these inconsistencies were ironed out following months worth of patches and updates, Windows 11 will likely follow this trend. While some features have been made easier such as accessing the command console or cleaning up the settings tab, other familiar features have been removed such as timelines and the Microsoft-created AI personal assistant Cortana. If anything, Microsoft has been taking a more minimalist approach to Windows 11, making the new operating system feel more like macOS without sacrificing the quality of the operating system. Windows 11 also reintroduces some familiar features, such as reading nostalgic notification sounds from previous operating systems such as Windows 98 and Windows 7 with a new modernistic upgrade.

Finally, Panos Panay adds, “This is what inspired us to build the Windows of tomorrow, to build you a place, a space that feels familiar, where you can create, learn, play, produce, and maybe most importantly, connect in all new ways.”