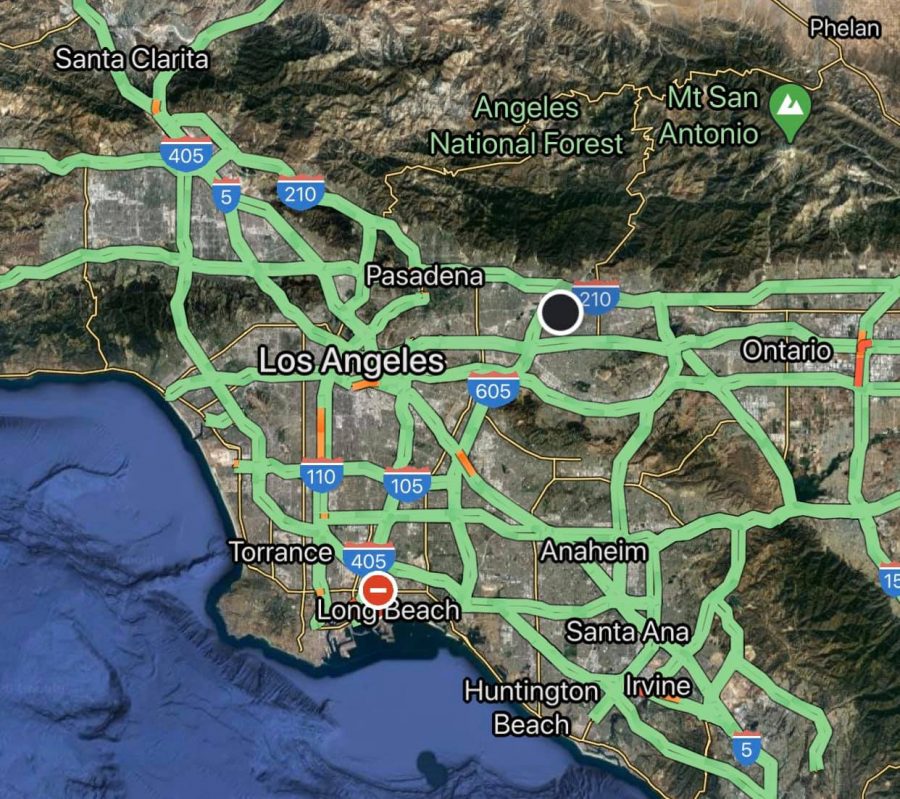 BREAKING NEWS: Trump warns Americans to do their part to slow the spread of coronavirus

As the president addressed the American people in a press conference this morning, the Whitehouse has issued “The President’s Coronavirus Guidelines For America.” The guidelines suggest that those who work in a critical infrastructure industry, such as healthcare services, pharmaceutical and food supply, that those workers have a special responsibility to maintain normal work schedules and that employers should follow CDC guidance to protect employees health at work.

The president’s guidelines also include the following:

The President’s press conference today addressed travel for American’s and called for “essential travel only” and a mutual decision between Canadian Prime Minister, Justin Trudeau, and President Trump ended in a mutual decision to close the US-Canadian border. “We’re encouraging people to stay home. We’re telling our citizens not to visit their neighbors if they don’t absolutely have to,” said Trudeau. In Southern California, traffic maps already show open roads as an indicator that people are listening to world leaders, initiating “social-distancing” warnings, and staying off the roads and inside their homes.

Trump also addressed the economic impact of the outbreak and explained that the “Trump administration is looking to funnel up to $1 trillion into an economic stimulus plan to mitigate the economic damage, with $550 billion earmarked for the direct payments or tax cuts. The Senate has yet to approve the bill that passed in the House on Saturday,” according to CNBC.

In San Francisco, Mayor London Breed, ordered her entire population to “shelter in place” for a few weeks. In his speech this morning, President Trump inferred that the lockdown was coming. According to other media sources, America is days behind Italy, France, and Germany, which have been reported to be two to five days ahead of the United States, including lockdowns which is likely to happen in the next few days.

In fact, Governor Gavin Newsom warned Californians Tuesday, that schools could remain closed for the rest of the school year as the coronavirus pandemic continues to spread across the state. While Chino Valley Unified is only one of several districts in California, Newsom said it was unlikely that most would open again before their summer breaks in May or June. “Don’t anticipate schools are going to up in a week…it is unlikely that many of these schools–few if any–will open before the summer break,” said Newsom.