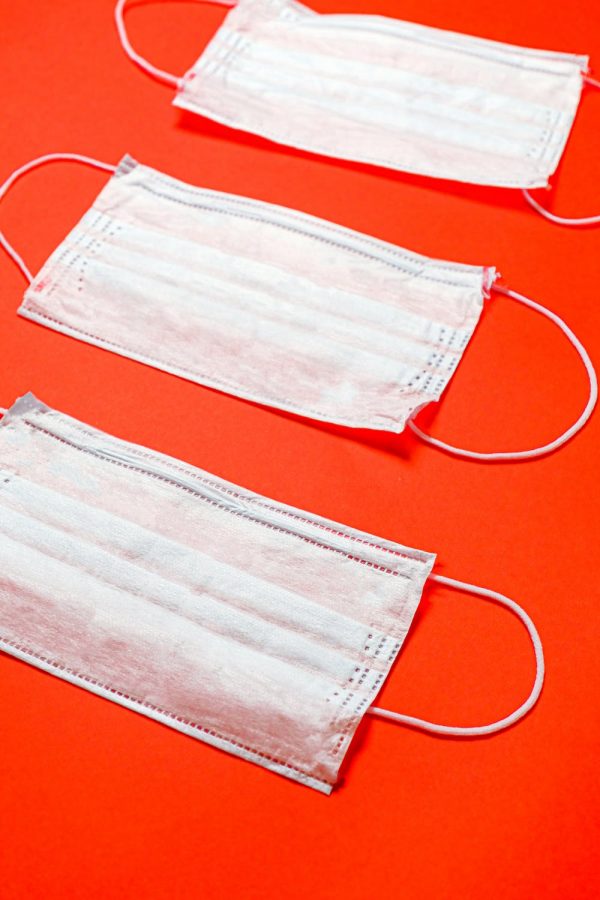 As San Bernardino deals with its first confirmed case of Coronavirus, the CDC issues new recommendations on mass gatherings.

The Centers for Disease Control and Prevention has made a new recommendation on their website that events with more than 50 people should be cancelled or postponed for the next 8 weeks. The announcement was made on the CDC’s website on March 15, 2020, where they explain that it does not apply to places of business, schools, or places for higher education.  This has led to the creation of several directives by governors limiting gatherings across the United States.

As of now, Governor Gavin Newsom hasn’t made any adjustments to his current order to postpone or cancel mass gatherings larger than 250 people, which coincides with the original recommendation by the CDC.  However, some counties across California have been ordering events cancelled themselves. MSN provides some examples: “San Mateo County placed limits on mass gatherings of 10 or more people and officially banned those of 50 or more; Santa Clara County on Friday restricted gatherings of 35 or more and banned those of 100 or more.”

Meanwhile, the first case of the COVID-19 virus has been reported in the San Bernardino county; a 53 year old woman who had visited London earlier this week tested positive. The case was first reported in Fontana, where she was reported to have submitted herself into the Kaiser emergency department on Thursday and was tested positive on Sunday March 15, 2020. The UK’s number of cases of COVID-19 has risen from 232 to 1,372, and the number of deaths having risen to 35.

In a statement provided by The San Bernardino Sun, Dr. Erin Gustafson, the Acting County Health Officer, explains the situation, “The health risk from COVID-19 to the general public in San Bernardino County remains low at this time, but everyone is strongly urged to engage in practices that reduce the risk of spread.”

A reminder to the general public from the CDC of ways to reduce chances of infection, including increased handwashing, social distancing, and reduced social contact altogether. Even young and healthy citizens should follow guidelines to keep at-risk friends and family safe.  The groups at the highest risk are older adults and those with preexisting health conditions such as heart disease and lung disease.