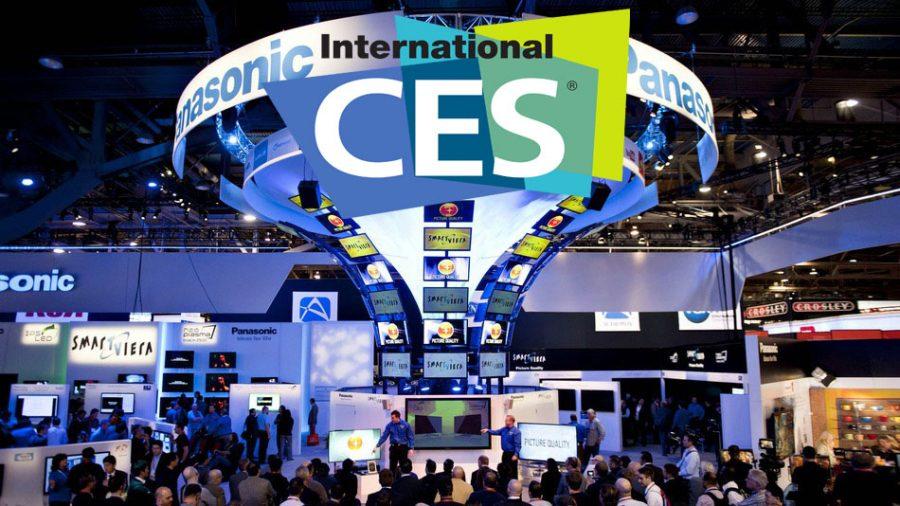 Tech companies swarm to Las Vegas to introduce new gadgets to consumers at the annual consumer electronics show, CES. For 50 years CES has been the go to place to present prototypes of future consumer prototypes. Many consumers ranging from phone users to tech geeks are being draw to test and give feedback.

Tech companies swarm to Las Vegas to introduce new gadgets to consumers at the annual consumer electronics show, CES. Every year for the past 50 years, consumers ranging from casual phone users to tech geeks gather at CES to witness the ‘next big thing’ that companies have come up with. With more than 3,800 exhibiting companies this year, everyone is expecting it to be a major 50th anniversary show for prototypes and new products for every consumer.

The first ever CES was held on June 24 to 28, 1967 in New York city, New York, with 200 presenters and 17,500 attendees. In January 6–9, 2005, was the first year that CES was held at Las Vegas, where Bill Gate’s presentation ended with a “blue screen of death.” After that, Microsoft has been very hesitant on showing at CES.

With all of the recent attention towards smart devices, smart TVs, and even smart hairbrushes, it is expected that most of the show will be containing new smart devices. On the very first day of CES, Sony revealed that its new tag line will be, “Last One Inch,” without disclosing any further information. A Samsung representative stated during the opening day “regarding the Galaxy Note 7 incident, we are searching for the issue, we will attempt to release a report in a few weeks.”