Lugo gets visited by fourteen principals from China 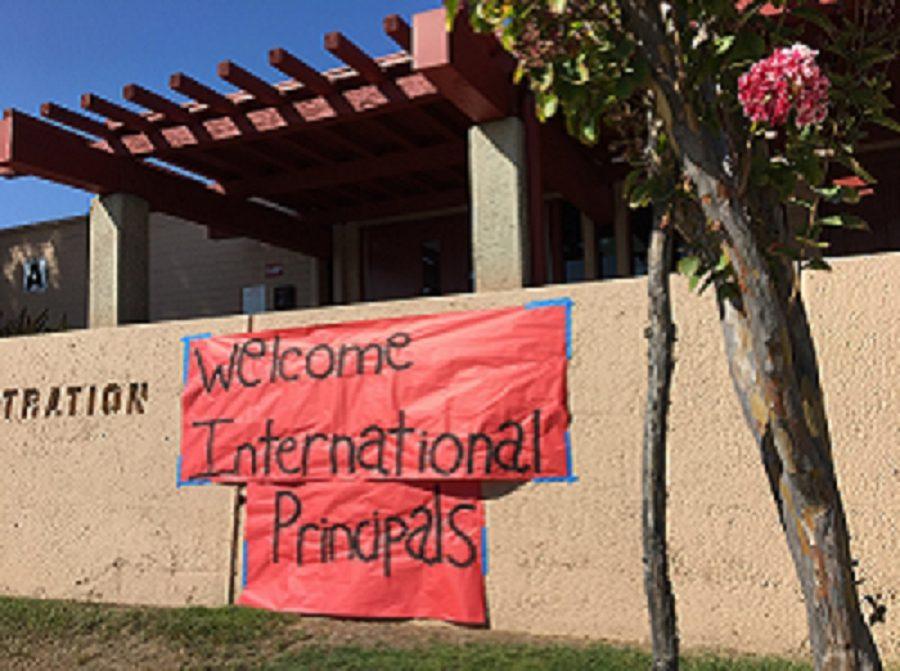 Today Don Lugo was visited by fourteen principals from China. Mr. Ashby gave them a tour of the Lugo campus. Don Lugo is currently creating a relationship with schools in China so we can visit them and they can visit us.

Don Lugo had fourteen principals visit from China to observe the Lugo campus. Don Lugo, along with other schools in the district, have been building what they call “international relationships” with schools in China. The principals from China are given tours of the schools so they can be able to see what programs each school has to offer, that way China can determine which of the schools they want their students to attend. Lugo is currently trying to obtain a bridge with schools in China so the students of Lugo can have the opportunity to study abroad as well.

The Principals were given an exclusive tour by Assistant Principal, Mr. Ashby. They visited the farm where they were able to see the agriculture program that Lugo has on it’s campus and the engineering room where teacher Mr. Crisafi showed the principals a recent project that his engineering class has been working on. Mr. Ashby also took the principals to visit one of the leadership classes so they can witness some of that good ole’ “Lugo spirit”.