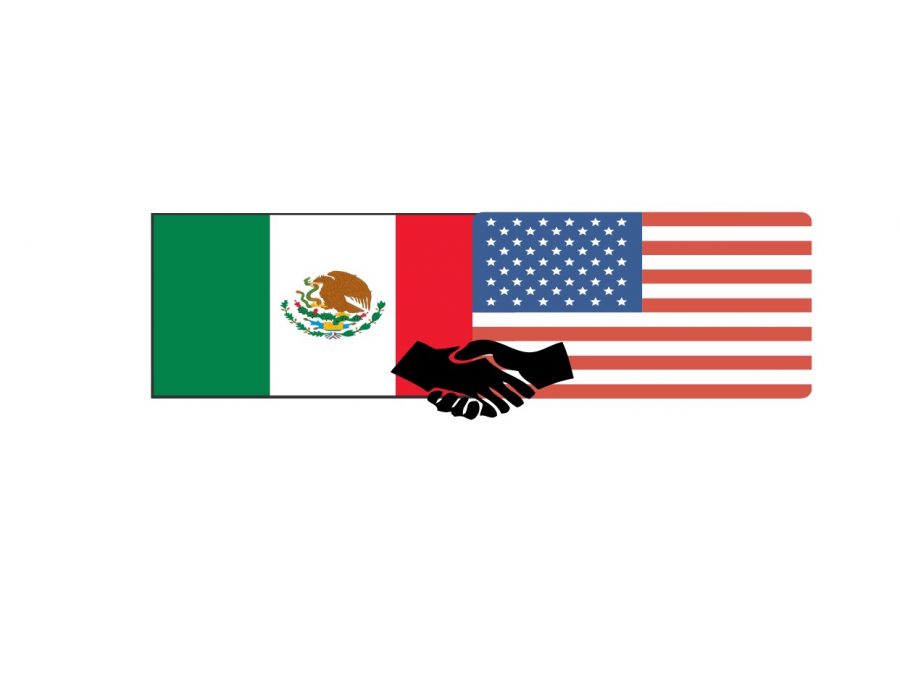 Donald Trump made a visit to Mexico to meet with President Enrique Pena Nieto to build their relationship and discuss the wall. The president formally invited Trump to have a meeting and made it clear it was not a negotiation. The presidential candidate claimed they did not discuss payment but Pena later stated they did and said Mexico will not be responsible to pay for the wall.

The candidate flew to Phoenix, Arizona to give a speech on immigration and stated Mexico will be paying for the wall. “Mexico will work with us, I absolutely believe it, especially after meeting with their wonderful president,” says Republican, Donald Trump. He commented on his mass deportation issue and declared that he will not “soften” the citizenship path.

Pena Nieto has said Trump’s positions, “are a threat to Mexico.” He then later quoted, “The Mexican people have been hurt by the comments that have been made. But I am sure that his genuine interest is to build a relationship that will give both our society’s better welfare.” Their meeting was adjourned and hope to meet again for further discussion.