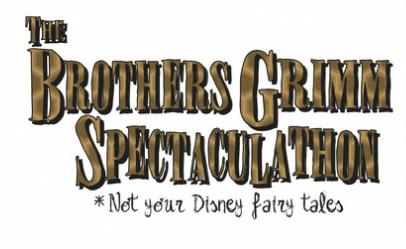 Don Lugo’s newest production,”The Grimm Brothers Spectaculathon”, directed by Mrs. Deming has been cast with 26 actors.  The fall production will be premiering October 20th and will run until October 22nd. Prices are set to begin at $7.00 and will go on sale some time in early October.

Don Lugo’s new drama teacher, along with two other judges: history teacher, Mr. Conacher and English teacher Mr. Myers, selected the cast based on confidence, good-pacing, characterization, and speed. Deming commented, “I was looking for the top 12 students whose auditions were loud and energetic; they will take the lead roles in this years production.” The production calls for a hefty 47 actors, so she found a cast that could play multiple roles.

Deming reported that the fall production is a comedy that pokes fun of the Grimm fairytales that a lot of children grew up reading. The cast has veteran actors Lugo has seen on the stage before, but there are also has some new faces to the stage. Included in the play are the stories of Rapunzel, played by veteran actress Krista Tillett, Little Red Riding Hood, who will be played by new comer Julia Aldecog, and Cinderella played by new actress, Jessica Pulver. The whole team is being lead by the lead narrators: Jessica Apalategui and Dante Reynolds.