Are transfers the reason for rival success? 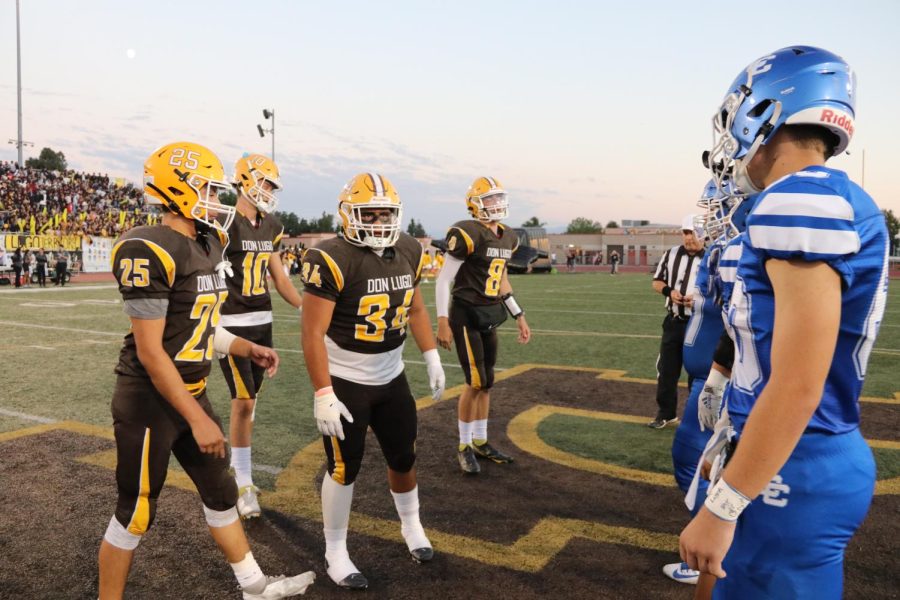 In the last couple of years Don Lugo High School has outperformed Chino High School in almost every sport, but this year there has been a change of power. Chino has had a lot of  success against the Conquistadors this year. Many have concluded that it is because of Covid-19 or the graduation of all our key players. But the answer could be the increased enrollment and amount of transfers going to Chino or the transfers out of Don Lugo.

It is no secret that Chino has gained a lot of our former players in football and wrestling especially, and those are some of the sports in which Chino has been significantly better than normal in. All together Chino has performed better against us this year than they have in a very long time. The question is did the students transfer for the opportunity to see greener grass grow or for the shiny new campus they are building down the road. “The new school that’s being built and the improving sports programs are giving us a lot of new students”, said Cristian Martinez, a former Don Lugo wrestler and football player who now attends Chino.

Wrestling is one of the sports that has been majorly affected by the number of players that left, in 2019 the exodus of students and coaches made the team disappear until 2021. Some of those students now reside at our rival Chino. “Their wrestling program was already established and since they left we had to find more athletes,” said Coach Poteet. Our wrestling team which was mostly dominant throughout the season was dropped by Chino. Which in part was due to the gaps in weight due to transfers.

Although it seems that it is on the up and up for Chino, the grit and resilience shown by our athletes will make our programs bounce back and have vastly better performances soon.