What Don Lugo wrestlers are doing to stay in shape 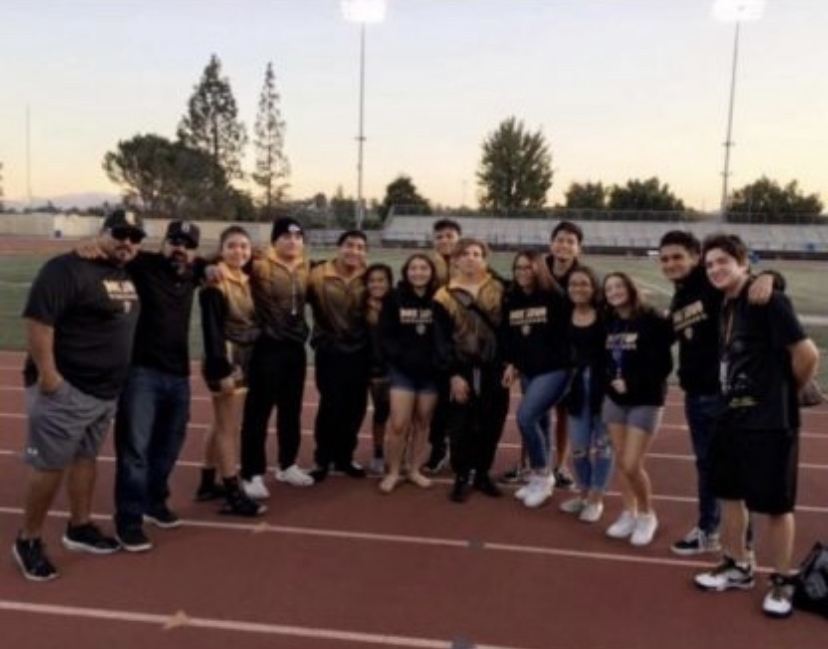 One sport that hasn’t been talked about that much is wrestling and what they are trying to do during these hard times to stay fit and active. Wrestling is one of the hardest sports there is in high school, it requires you to be in a certain weight class and be in great condition to be able to wrestle for a good amount of time. Wrestling is obviously a very physical game and with Covid-19 there has been many restrictions but there has also been many alternatives.

Many wrestling athletes have chosen these alternatives like wrestling for a club team or doing there own exercises so they can stay within there weight class. Lulu Fierro a wrestler at Don Lugo High School shares, “I try to go on runs as often as I can and I have an exercise bike so I will use that a lot.”

Many student athletes have been joining clubs or teams that are outside of high school because they know how low the chances are of being able to go back to school and wrestle. Lulu explains “I joined a club back when Covid-19 had started and I have been with them since then. I started going to tournaments in October as they started to become closer like in Arizona and surrounding states.” Student athletes have continued to search for way’s to get better at their sports, for instance tournaments have been a big turning point for wrestlers.

Tournaments have allowed athletes to showcase there skills in front of people and scouts. These tournaments have been taking places in states with a lower amount of Covid-19 cases, and example would be Arizona, they have allowed a lot of sports to happen there not just wrestling. Tournaments, Clubs and exercises can really improve wrestlers and they can learn a lot more, for instance Lulu states