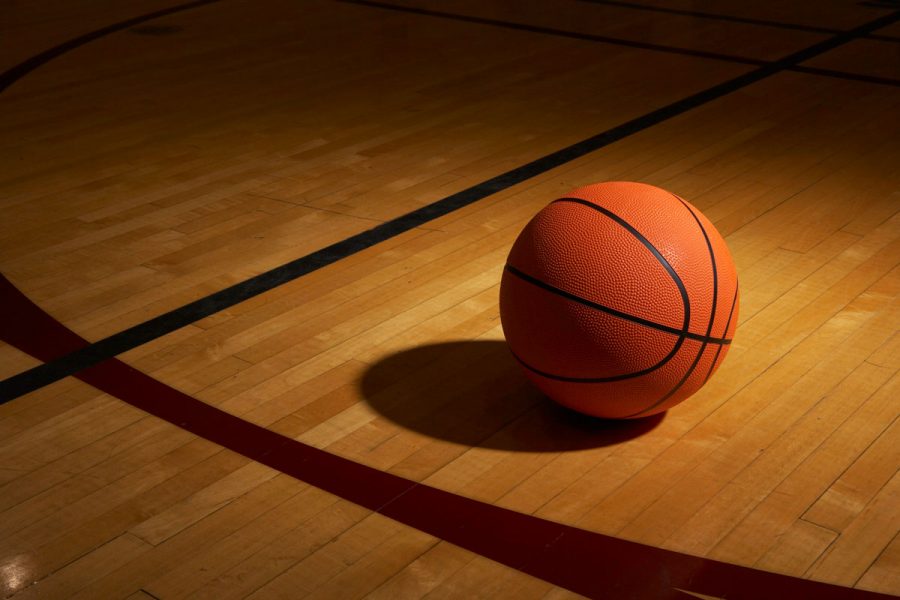 With Fall season sports still in Phase 1 of conditioning student athletes who play in the Spring were doubtful of their upcoming season. So far for the past month and a half Fall season strictly sticks to the rules the school has provided which concludes of not being able to use any equipment, social distancing, wearing a mask and a list of other guild lines to follow during this time.

Moving over into winter we start to see a shift in sports happen as the school year progresses. Spring sports slowly starts to approach their season as Fall has barely began theirs. Still dependent on many more meetings and votes to be taken place, Don Lugo athletes are staying hopeful for the best.

“Conditioning was approved for basketball”, says Coach DeLeon. “We will have a meeting on January 8 at 3pm… We are hoping this will allow students to get cleared and allow us to monitor state orders.” Knowing conditioning for basketball has been approved, this may only lead to more Spring sports becoming cleared to start conditioning as well. Coach DeLeon shares, “I know its tough as we would be in season now. I hope you are all safe and healthy.”