UPDATE: Fall Sports Yet to Have Specific Return Date 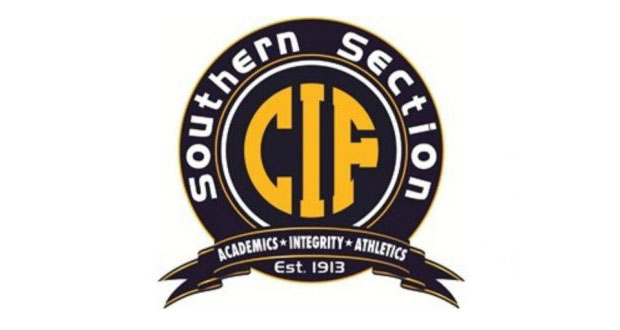 On October 18th of this year, CVUSD was given the “green light” to start falls ports and begin conditioning. Since then, numbers of COVID-19 cases got worse in California and many students and staff were exposed to the virus as well resulting question marks if sports will even happen this 2020-21 school year. Thankfully, Rob Wigod, commissioner of CIF-SS, is able to provide an update regarding the situation of sports this year becoming a reality.

On December 1, 2020, Wigod released an update following the concerns of potentially not having a season due to COVID cases rising. In his briefly long statement, Wigod mainly focuses on the way CIF playoffs would be affected as only school districts can choose when they can come back for sports. He goes on to inform, “Individual schools/school districts have the sole responsibility to determine when their schools will re-open for athletic programs.”

Although it’s not confirmed that CIF will allow playoffs, one thing is for sure is that it won’t be happening any time soon due to the circumstances Don Lugo is in right now. Wigod’s goal right now as he claims in his statement is t get every school on the right footing before making decisions on a return to CIF sports.

As of right now Wigod explains that the CIF state office have voted to cancel the CIF Regional Championships for fall sports. This means that if cases begin to clear up again heading toward new year, Falls ports may have a comeback and continue the CIF playoffs but as of now they are postponed until January 19, 2021 when the board will make an update regarding the situation for fall sports.

Wigod ends his statement with a paragraph of what the near future holds and what the next steps hold for sports. He urges athletes and parents to take as much precaution as they possible could as it “determines your kids’ future”. “It will be a difficult task, but one that we must try and do everything within our power to accomplish.”