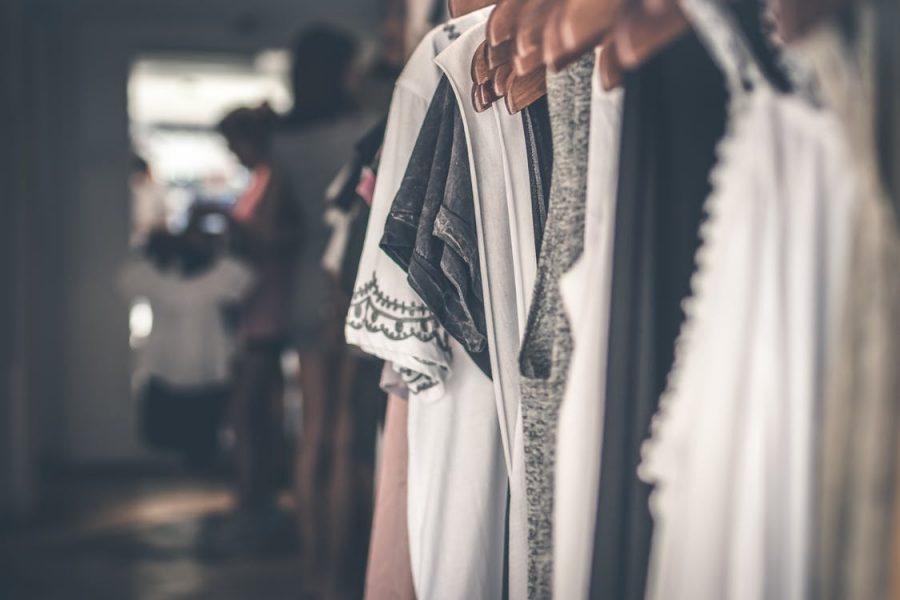 World famous musician Harry Styles sparked outrage with his Vogue Magazine cover shoot featuring a picture of him in a dress. Whildst in the middle of a seemingly never ending pandemic, climate change, heightening racial tension, and living in an undoubtedly divided country, the thing that seems to cause the most indignation is a photo of a man in a dress.

Conservative Author Candace Owens had quite an opinion, tweeting that we need to, “Bring back manly men.” Obviously this comment caused a lot of backlash, and in order to explain her thoughts further Owens posted an Instagram story in which she called Hollywood satanic and claimed Harry Styles in a dress is all apart of a scheme to weaken the West and destroy America’s society.

Beside the bizzare claims that Hollywood is satanic and apparently on a mission to destroy the world, if Candace didn’t allow her own feelings and closeminded view of manhood to cloud her judgement and get in the way of facts, she’d know that gender norms change because gender itself is a social construct. Dresses were initially worn by men in the 15th century as a symbol of wealth and status. This alongside high heels, makeup, the color pink, and other things that are now labelled feminine.

Society’s views of what men should wear has shifted from then to now. Just like women in suits used to be an outragous idea, but now its common place amongst celebities (Including Candace Owens herself) and everyday people too. Perhaps its time that shift happens for men aswell. Celebrities like Prince, David Bowie, Billy Porter, and etetera have all stepped outside the lines of gender norms in their fashion. It’s about time society evolves and realizes that clothes don’t have a gender, because I can promise that celebrities and generation Z are tired of conforming.

If people who are too fragile to accept that times are changing don’t open their minds and attempt to understand the loosening gender norms, they will be left behind in an advancing society.

The claim that wearing a piece of fabric somehow makes you less of a man is the result of insecurity and fragility. The fact that Harry Styles is secure in himself and confident enough to appear in a Vogue Magazine photoshoot in a piece he likes, even if he isn’t apart of the gender that is expected to wear it, makes him far more manly than someone who is so fragile in their identity that they refuse to even wear pink. Candace’s comments on Harry Styles are a direct reflection of the toxic masculinity forced on men by society. The thought that men have to be anything other than what they are or like anything other than what they like to be considered men is such an outdated and frankly ignorant way to think.