Opinion: Has the BLM Movement died down? 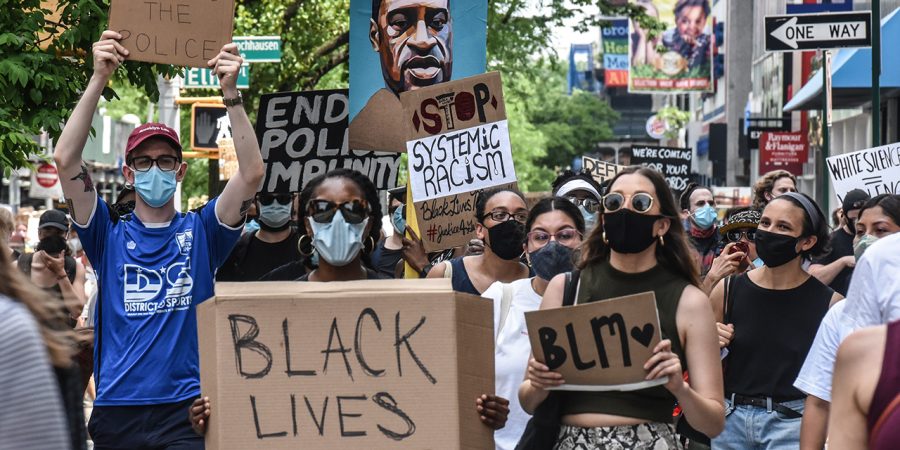 After the murder of George Floyd by police officers, then the murder of Breonna Taylor, followed by countless more officer involved murders of Black Americans that went unanswered- the Black Lives Matter movement was reignited in a way we’ve never seen before.

Protests were held worldwide, all calling for justice for the victims of police brutality and for an end to the centuries long torment of the Black community in America. However, a few more months into quarantine, these protests and demonstrations have begun to dwindle dramatically. This has begun to make people wonder whether or not the BLM movement has died down or not. I can assure you that it has not.

Obviously the protests have become few and far in-between, mostly because of the rising number of COVID-19 cases, but that doesn’t mean the movement has gone anywhere. As long as there is the issue of systemic racism and police brutality in America, there will always be people wanting to combat that. Often times people will use the quote, “This is a movement, not a moment.”

BLM has engrained itself into the daily lives of all of it’s advocators. Whether it be social media posts, BLM masks and buttons, or even just people being more socially aware- the movement has begun to come naturally to people. To me this is saying the movement is working. People no longer need to be reminded of the systemic racism in America by breaking news they see on TV anymore, now people have a deep understanding of it and are calling it out wherever they see it in their everyday lives.

If you are on social media you know that the movement is alive and well, especially amongst the younger generations. Black people no longer have to be abused at the hands of the police for people to understand that there is a problem. Now teenagers frequently post things to bring awareness to issues facing minority groups, and they call out things they see daily. They don’t do this because its a trend or because their friends or doing it, they do it for no other reason than because it is the right thing to do.

So no, BLM hasn’t gone anywhere, and I don’t predict it will go anywhere. Black Lives Matter can never “die down” or “end” because Black lives will always matter.