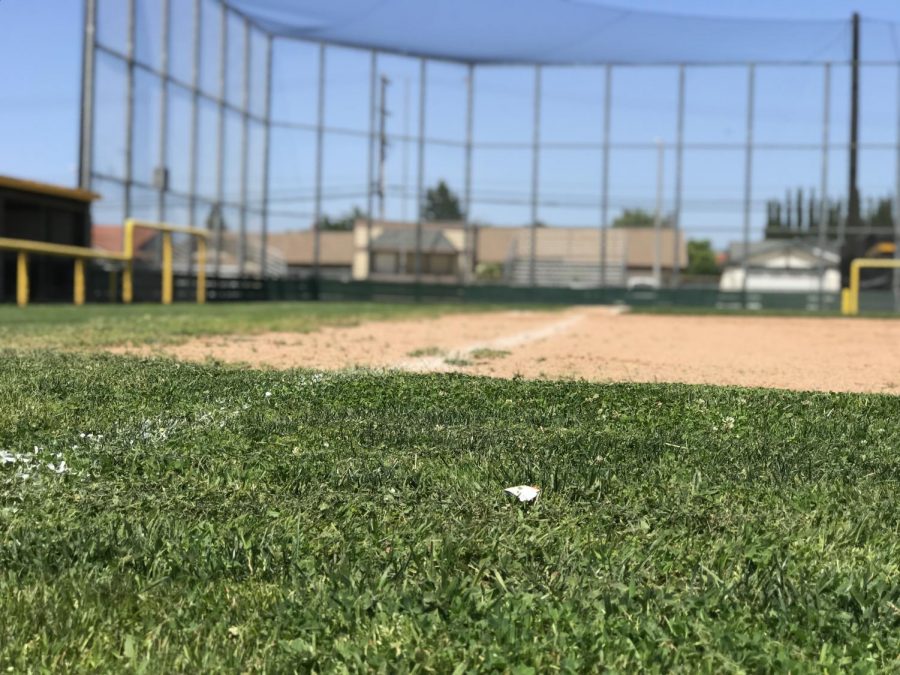 Photo or vacant baseball field prior to start of the 2019 season.

With the enormous attention of the pandemic happening worldwide, it is hard to digest what exactly is going on as the stretch continues to impact sports, activities, and programs associated with high schools. Now with the extension of online learning going to May 1st, all sports have been cancelled in the Spring season which means all senior athletes will spend their last season at home.

The breaking news had a huge impact towards the athletes who were just beginning the start of their spring season. Specifically, senior athletes were left speechless knowing that their season had ended not the way they thought it would, as athletes took to social media to express how they felt about the situation. “It sucks. I mean we had so much energy the start of the season and now we can’t compete like the years before,” said pitcher David Vizcaino after hearing the news.

Baseball, softball, boys volleyball, golf, and swim are all sports that were cancelled for the rest of the season courtesy of CIF commissioner Rob Wigod who quickly shut down the season for spring sports on March 17 after cancelling CIF playoffs for high school basketball. With serious health concerns, the school board and CIF commissioner did not want the coronavirus to even have a chance of potentially spreading between students, teachers, and coaches.

Being the last season of the school year, senior athletes who only played a spring sport will never get the chance to experience a Senior night with their friends or family or their breakout game that they worked days for. Also, senior athletes who have been talking to college coaches and we’re planning on visiting schools or coaches attending their games will potentially miss their last shot on continuing their dreams to a higher level.

With the online learning being extended to May 1st, concerns rise to whether or not the quarantine will lead to the next school year and the fall sports coming along with it.