The Trials of Gabriel Fernandez: taking Netflix by storm 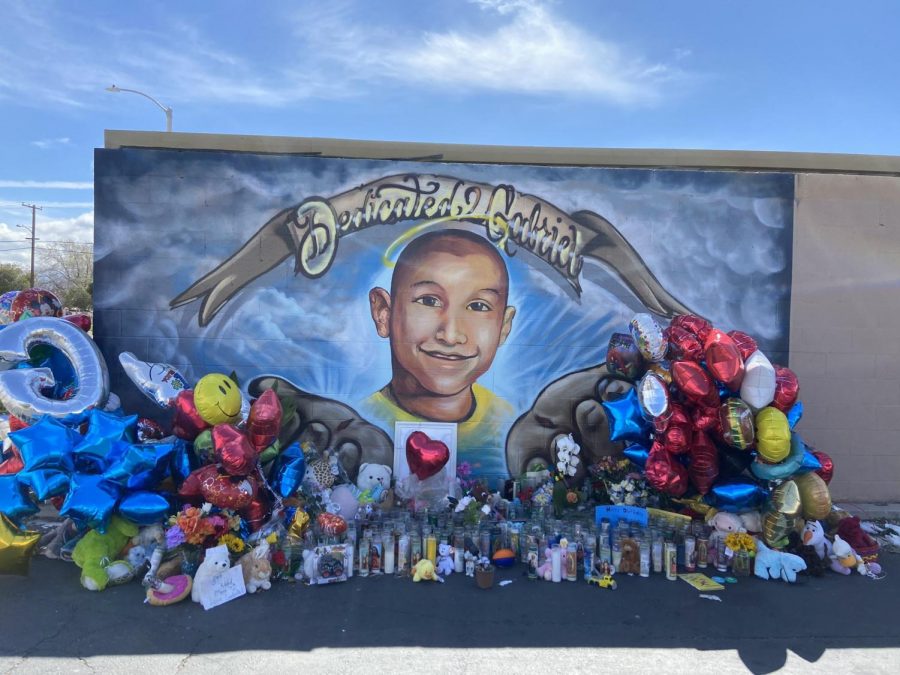 A mural painted in commemoration of Gabriel Fernandez. More and more people have gone to visit it and leave gifts for him.

Netflix recently released a true-crime documentary on an eight year-old boy named Gabriel Fernandez from Palmdale, California on February 26 ,2020. Since then, the miniseries has been on the top of the Netflix page, and has gained attention with Don Lugo students and plenty of other young adults. The series thoroughly explains an account of the terrible abuse that occurred during the eight months of the young boy’s life that was spent with both his mother, her boyfriend, and his two siblings.

The show is divided into six parts and each is dedicated to one specific challenge or experience in the Gabriel Fernandez case. Many viewers have expressed the ache they felt in their hearts after watching the show on Netflix and how angry they were at the social services system. The episodes are highly detailed, pulling in eyewitnesses for interviews, show photographs of actual documents, and explain everything that was ignored and overlooked that cost Fernandez his life. The first episode “The Shock to the System,” opened with the ambulance bay nurse explaining the condition he was in when he arrived, “He didn’t look like a child.” He was pronounced dead on May 24, 2013.

Don Lugo students have been talking about the details of the case and the painful abuse Gabriel was forced to endure since the series aired. One dance team member commented,”It was really sad, it was basically like the system failed him.” Most said they wished they could have helped in some way. Young adults have been taking to social media to explain and advertise the show, trying their best to spread awareness of what the boy was put through and how the actions of the government were naive enough to cause the death of an eight-year-old boy. People have been affected by him, people are crying for him, and many people are dedicating things to him.

The house Gabriel used to live in with his family currently has a tree surrounded by offerings, candles, and balloons that people have left there for him. Additionally, someone decided to paint a mural of Gabriel, which is also surrounded by the same type of offerings and gifts. Somehow this little boy who went through unimaginable circumstances has brought people from all over together, even though he is no longer here, people wish he was, and those people wish he could have been helped by CPS.

Before Gabriel passed away there were four social services officers who had visited his home and did nothing. He was going to school with a battered body, yet the teacher did nothing. There were many factors and opinions about his death and how the abuse was allowed to reach the level it did, but most held onto what one person who was interviewed on the series thought, “I believe the ultimate evil in this world is knowing what’s wrong, seeing what’s wrong and looking away.”