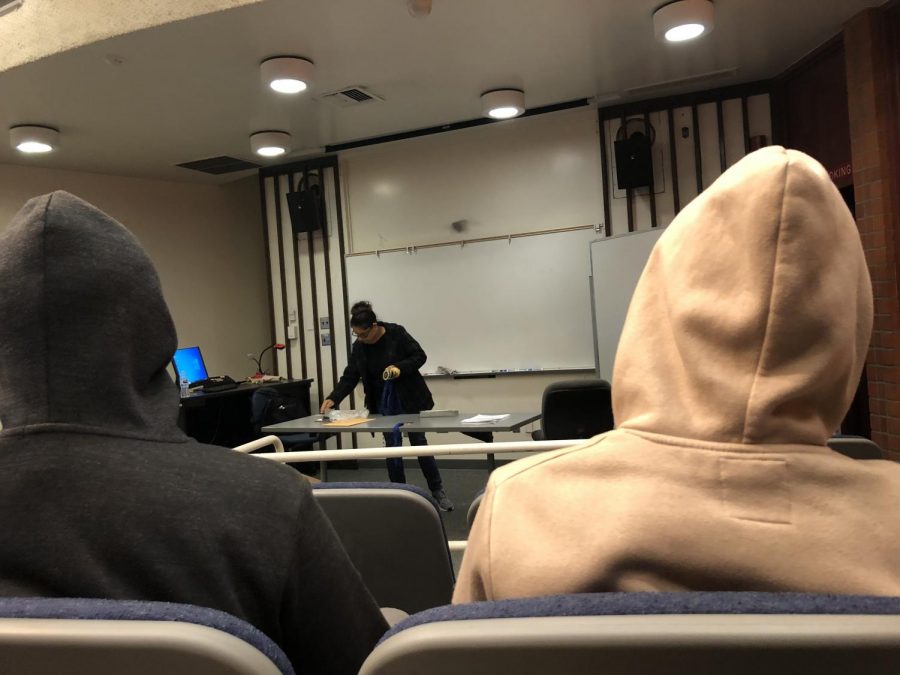 Saturday, February 23, Quest News took place in a local write off where they competed against another school and see if they qualify for state. Seven Don Lugo students won first place in their competition at Chaffey College. They took up their Saturday morning, bright and early to go head to head with other journalist from local schools. Now, because of their victory, they will be able to head to state finals in Fullerton College on March 14.