Should student-athletes be drug tested? 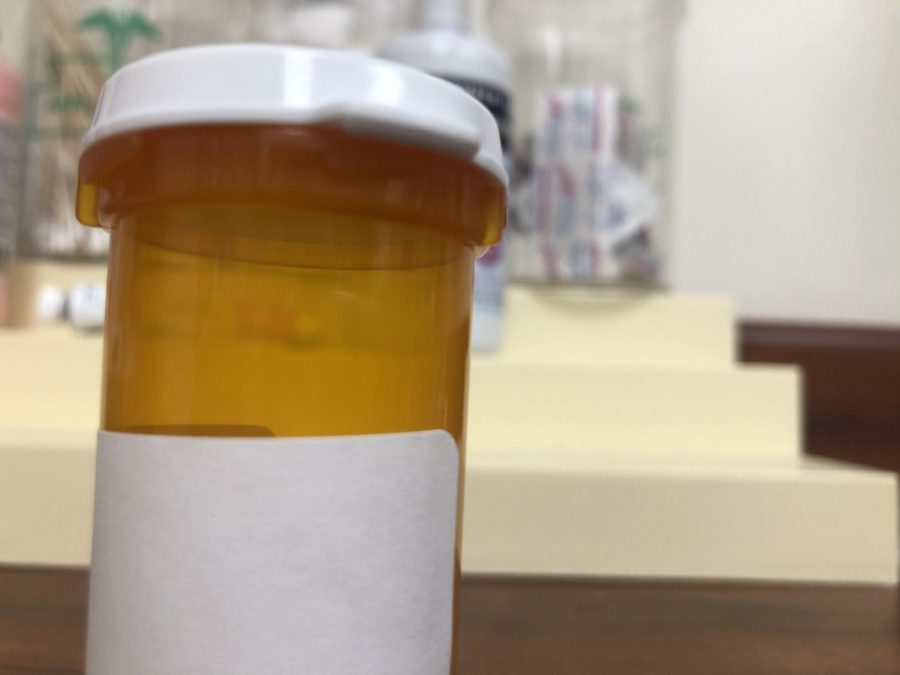 Should athletes be drug tested? There has been an ongoing conversation since the drug test was first introduced in 1968 before the Olympic Games. Drug testing in high school has always been in debate, however, two sides of the controversy have been debated for years.

Athletes were checked to make sure they weren’t abusing or using anything illegal that would enhance their performance. A lot of athletes would take steroids or any other drug to make them stronger or enhance their game. A lot of athletes wonder why they must take a drug test since they’ve never taken a drug, but some are always wondering when the next drug test will be.

Healthline.com reports that more than 7% of students are using performance-enhancing drugs such as Steroids and Creatine; drugs known to increase performance towards athletes and give them a “shortcut” to becoming stronger and gaining muscle.

Many professional leagues and sports teams prohibit the use of any type of drug and will suspend a player from games if they fail a drug test. Many major leagues, along with many teams, enforce random drug tests to keep their athletes aligned with the policy of the team or league. Drugs such as steroids and any other performance-enhancing drug are more addicting than marijuana and detoxing those drugs out of the body can be devastating.

The body is so used to the drug being taken regularly that the body begins to rely on that drug. According to Amanda Lautieri, “Without the regular taking of that drug, the body becomes weak because it doesn’t know how to function properly without the drug.” Whereas, marijuana is not addicting and is natural since it is plant-based so there are no addictive urges with marijuana.

Enforcing drug tests with the parent’s consent if they are under 18 would keep student-athletes in line and in order, and would show college coaches the cleanest athletes who can follow instructions and manage seasons with the use of any drug. Enforcing drug tests could help young athletes get used to the system used at every level ahead of them. Drugs certainly aren’t the best option to maintain a healthy body because they hurt more than they help and could lead to damaging your body worse than what it was before.