The effects of anime on teens 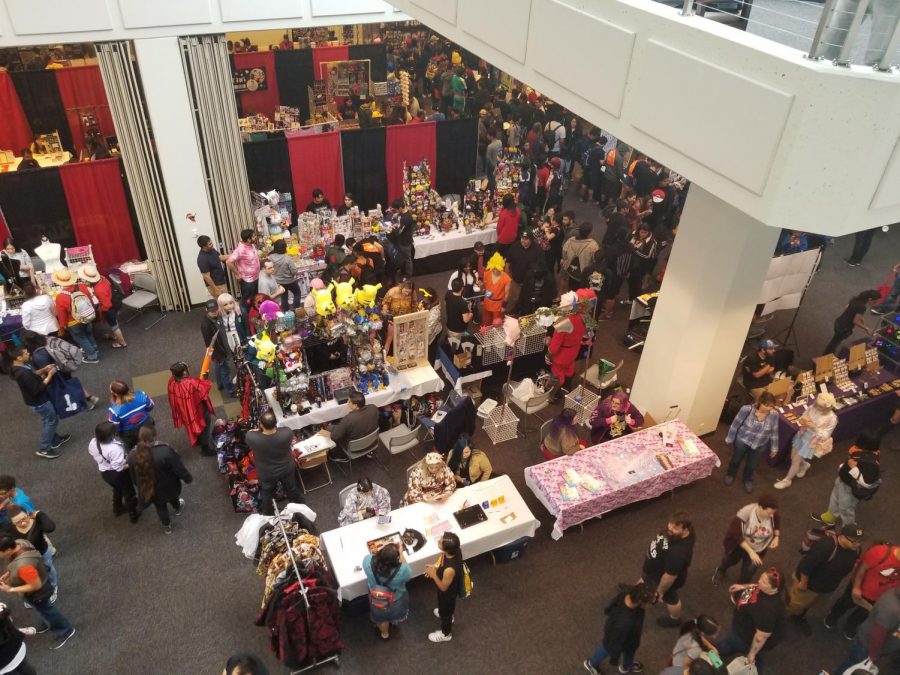 Anime and manga have become increasingly popular with American teens over the years, likely because Japanese anime broke the assumption that all cartoons are for kids. Just like music and movies, there are many genres to anime, and the most popular version is Shounen, shows focused on action. Shounen are primarily intended for boys between the ages of 12 and 18, but have grown massive followings around the world.

Plenty of people have their own speculations and suspicions of how anime may affect today’s youth, and one of the most common is that it’s a bad influence on their behavior. Although people are now becoming more accepting of anime, some still see it as absurd Japanese cartoons. A study was conducted by two university teachers, Faradillah Iqmar Omar and Iza Sharina Sallehuddin, titled The Perceived Impact Of Anime On School Children’s Aggressive Behavior.

Their study was conducted on 135 students and they found, “…they disagreed that anime can turn them into someone else…this study also revealed that the students most likely feel bad when hurting other people and therefore they would never behave aggressively towards their surroundings.” One avid fan, Dominic England admitted how he changes his behavior according to anime, “I act differently when I’m making a reference, gotta fit the reference ya know?”

Anime doesn’t seem to be the cause of teens’ aggressive actions but it does have a possibility of affecting one’s perception of the world around them, just like any other form of media. People on multiple social media platforms have expressed that over time they do pick up some habits from shows they’ve seen. Like any other fandom, anime is a huge community of people who have been able to relate with each other by sharing the same interest of different shows.

To some outside this community, these people may be perceived as strange. This is especially true for those who choose to express themselves through clothing or other merchandise related to their favorite anime. Angel Fuentes explained, “If I feel like they’re a bad person then I’ll try to avoid it, but if I feel like they’re good then I’ll bring it up,” her philosophy for deciding whether or not to mention her hobby to others growing up.

Anime has fostered its own community. Joining this growing population gives people who may otherwise feel alone the chance to create bonds with friends they may have never had. Though some may believe it negatively impacts watchers, the person themselves aren’t changed by the content, but how the person chooses to perceive the content.