The growth of women in STEM 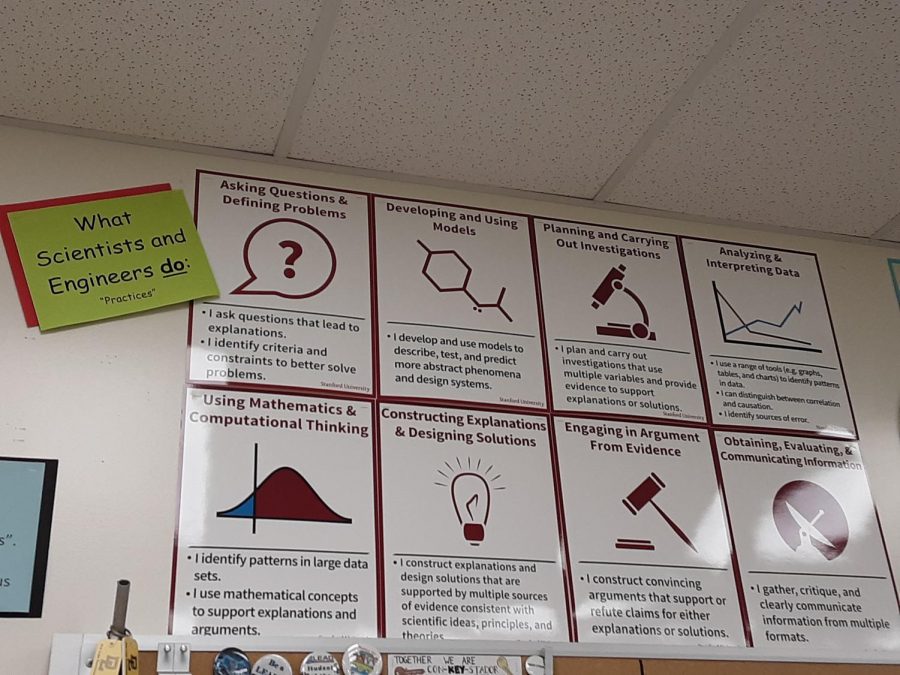 There is a vast range of careers available in STEM, and they're becoming more and more populated with women.

The amount of females in STEM is increasing as the field is becoming more equal. Writer for College Factual Carly Stockwell indicates in her study that, “7% of females graduated with a classified stem degree in 2016 while, while 15% of males graduated with a stem degree in college…The breakdown of STEM graduates in 2016 was 37% female and 63% male.” This study shows that more women are becoming involved with the field of science than ever before.

A study by Victor Silva explains the benefits that females can get from being involved in STEM. He observes that, “Girls can gain confidence in their STEM skills and abilities,” meaning that as females continue going into STEM, “Girls can feel more comfortable working with technology.” The more women that enter STEM, the easier it will be for the women who follow.

Mr. Crisafi, who runs the Femineers club, believes that STEM jobs will benefit women. He elaborated, “Higher-paying STEM jobs are looking for females.” For females that are interested in the Femineers club he expresses that, “It gives a good opportunity to work together and to be creative with math and science.” He thinks that more females should be in a STEM, because, “There should be equal representation in jobs so females can get the benefit of equal pay and it can give them opportunities.”

Physics teacher Mr. Woods professes that having a career in STEM for females is important because, “It develops skills that may otherwise go unused, like being able to visualize a problem.” He states that STEM allows students ways to utilize skills learned in classes that they may have never done so before. He believes that, “STEM benefits females just as much as everyone else.” Mr. Woods wants aspiring female STEM majors to keep in mind, “The more students are involved, the better experience they would have.”