Bill 328: the district’s point of view 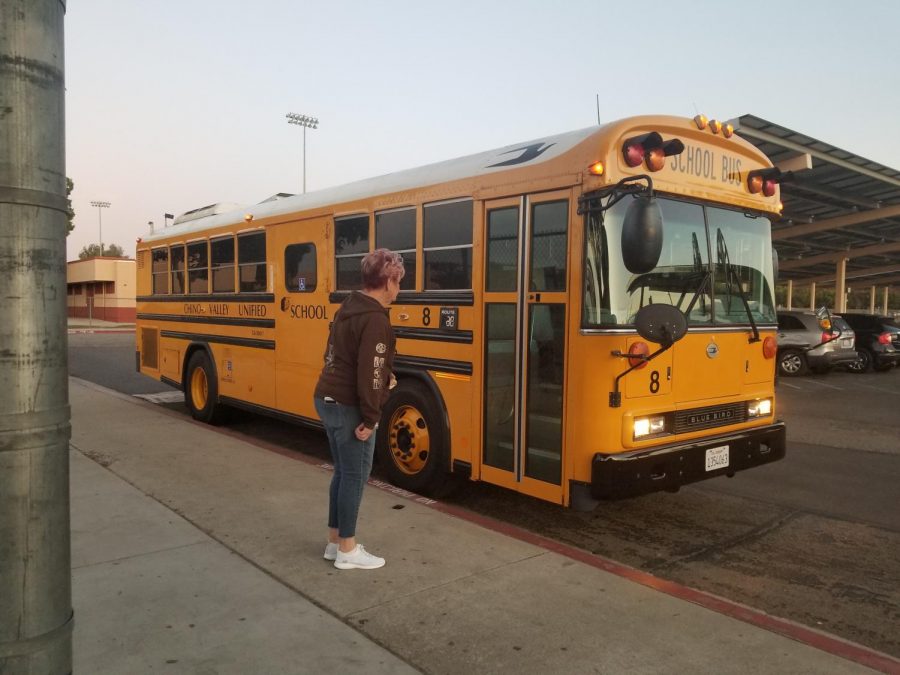 Senate Bill 328 will prevent middle and high schools from starting classes until at least 8:30 am. This bill will be taken into effect on January 1, 2022 to allow the school’s districts to have somewhat of a grace period. Allegedly, this choice was based on a sleep schedule study that stated teens are losing sleep because of their biological clocks making their academic skills to suffer. In an article about schools starting early, Finley Edwards explained, “I find that delaying school start times by one hour, from roughly 7:30 to 8:30, increases standardized test scores by at least 2 percentile points in math and 1 percentile point in reading.”

The existing law requires a documented fixed start time and end time, but the new bill will require that middle schools and high schools, including those operated as charter schools, change their fixed times. Though the district does not have any middle schools, they have Junior High schools, which will not be allowed to start earlier than 8:00 am. In an interview with Lea Fellows, Assistant Superintendent, she addressed that “Some people will think, ‘oh that’s not a big deal,’ but there are so many things on the back end that the district has to do.” One of the biggest issues that the district is worried about is the elementary schools and their bus schedules. If high schools are starting school at 8:30 am, and middle school students are starting at 8:00 am, when will the elementary kids get their rides to school? An obvious choice would be to get more buses, but each one costs $250,000.

Though that sounds like quite a simple fix, they would need people to drive these buses. Currently, the district is having a hard time finding drivers willing to transport students from A to B. If drivers would have to wake up even earlier to do their job, would they want to stay? “Can we get enough bus drivers?”  questioned Superintendent Norm Enfield, Ed.D.

Another concern would be the working parents who don’t use the bus as transportation for their children. Some parents have their children stay in after school classes to use as a daycare. What happens if the new time is set to be earlier and now these parents need before school care?

When asked about his own opinion on the matter, Superintendent Norm Enfield, Ed.D stated, “If you look at the research, it says that its a good thing…I don’t know if it will necessarily do what it’s intended to do.” Going into depth with his opinion, he spoke of college students whom he’d asked for their thoughts on the matter. Which was they, as students, stay up later in the night, since their classes start later in the day.

Both Superintendent Norm Enfield, Ed.D and Lea Fellows, Assistant Superintendent both equally expressed that even though this bill will be taking effect in a few years, planning now is the smartest move they can make. If they have a plan laid out now, over time people can “poke holes in it” and point out mistakes, giving them more time to fix them before they become a problem.

This bill causes so many things to change, from teacher contracts, to after school tutoring, and even away games at high schools. The district so far has two level-headed people running it and are preparing to make plans for these changes as the days go on. As it looks, they are doing their job correctly and trying to help as many of students as possible.