A Fresh Start For CVUSD; New Members Elected To Board 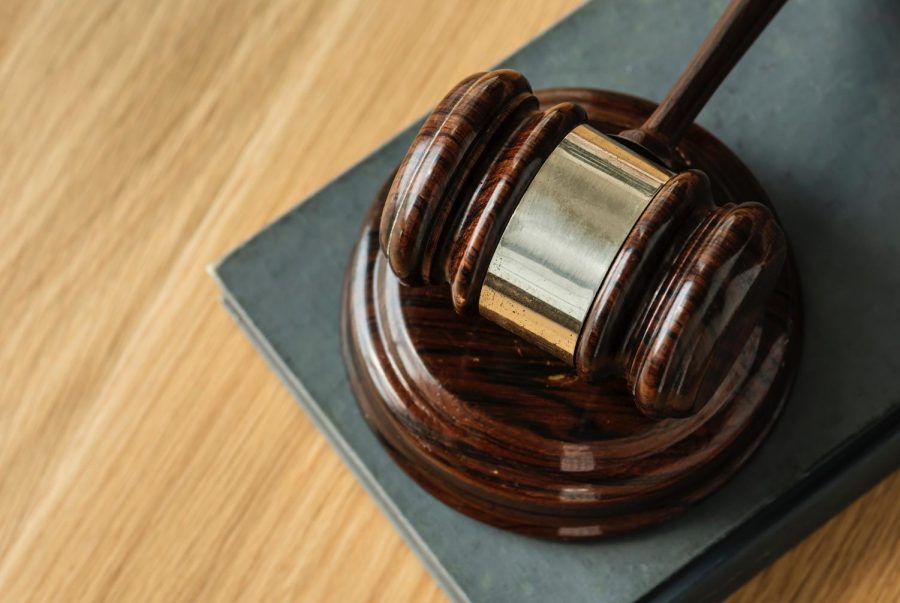 Two new members were elected to the CVUSD school board as of yesterdays November 7 midterm election. These new additions are Christina Gagnier and Joe Schaffer. Gagnier is a consumer privacy attorney and a lecturer at UC Irvine School of Law. Schaffer is a retired police officer and a CSU Fullerton graduate with a bachelors degree in criminal justice.

Gagnier and Schaffer have been elected to replace departing members Pamela Feix and Silvia Orozco. The remaining members whose terms haven’t concluded are Andrew Cruz, James Na and Irene Hernandez-Blair. These members will convene to elect a new president of the school board sometime in the future.

An important issue to voters when considering candidates was the inclusion of religious principles on the school board, due to previous controversies. When questioned, both candidates expressed that they believe religion shouldn’t be a factor in school board policies. This may challenge previous beliefs of religions importance to the school board held by other members.

For citizens further interested in the new members’ stances and beliefs, be sure to look into their statements.